My Grandmother Was a Quaker 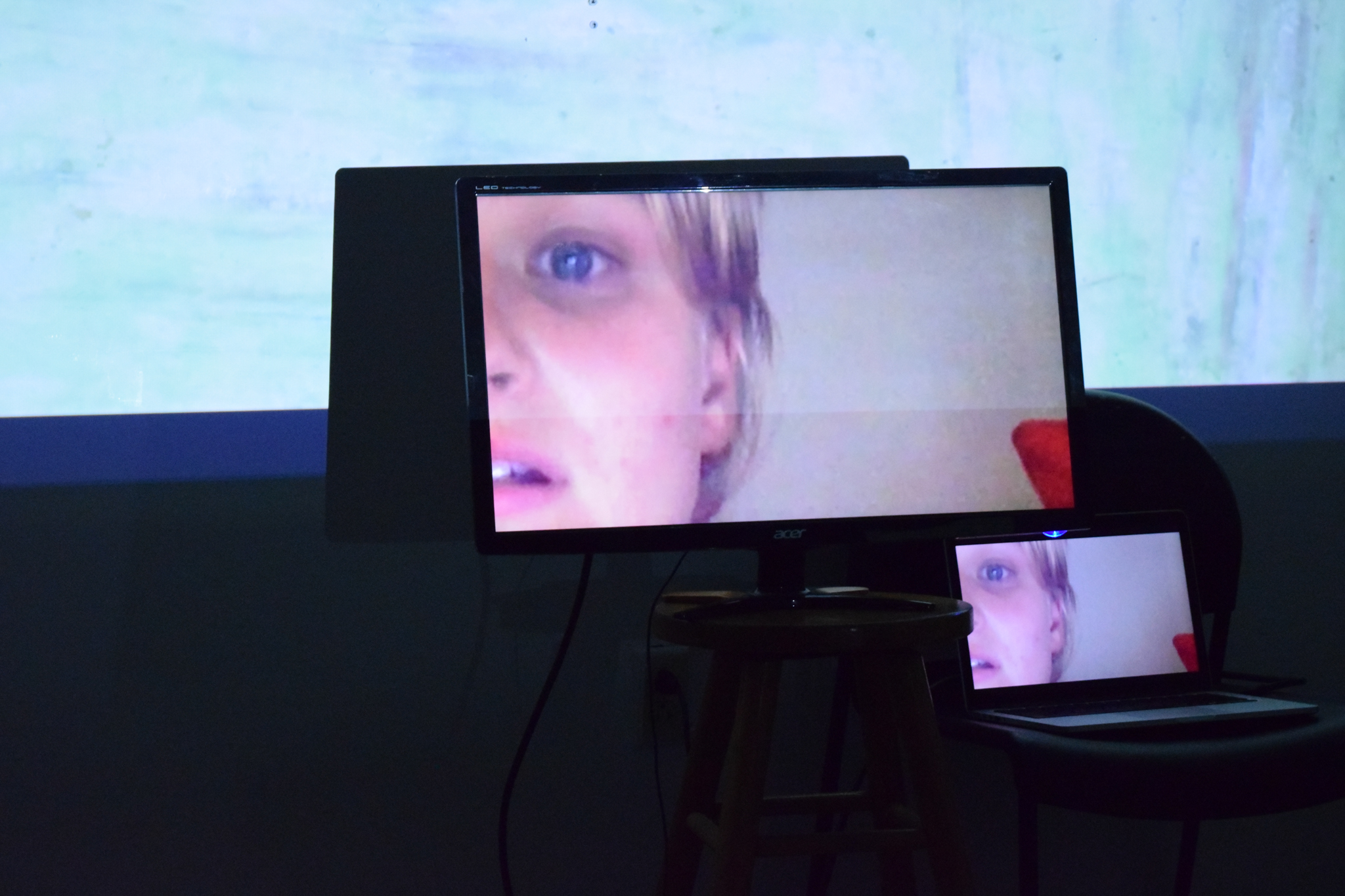 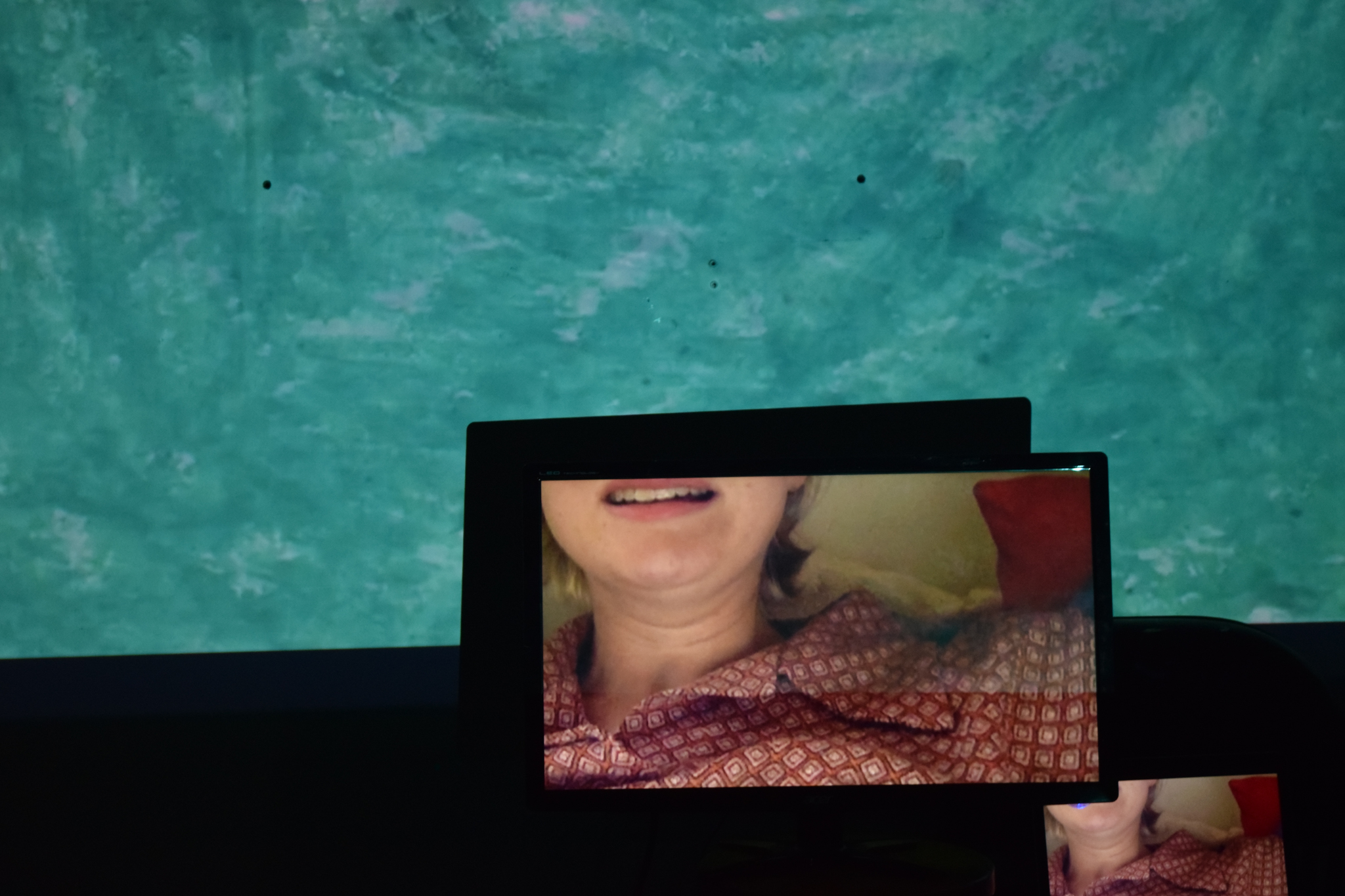 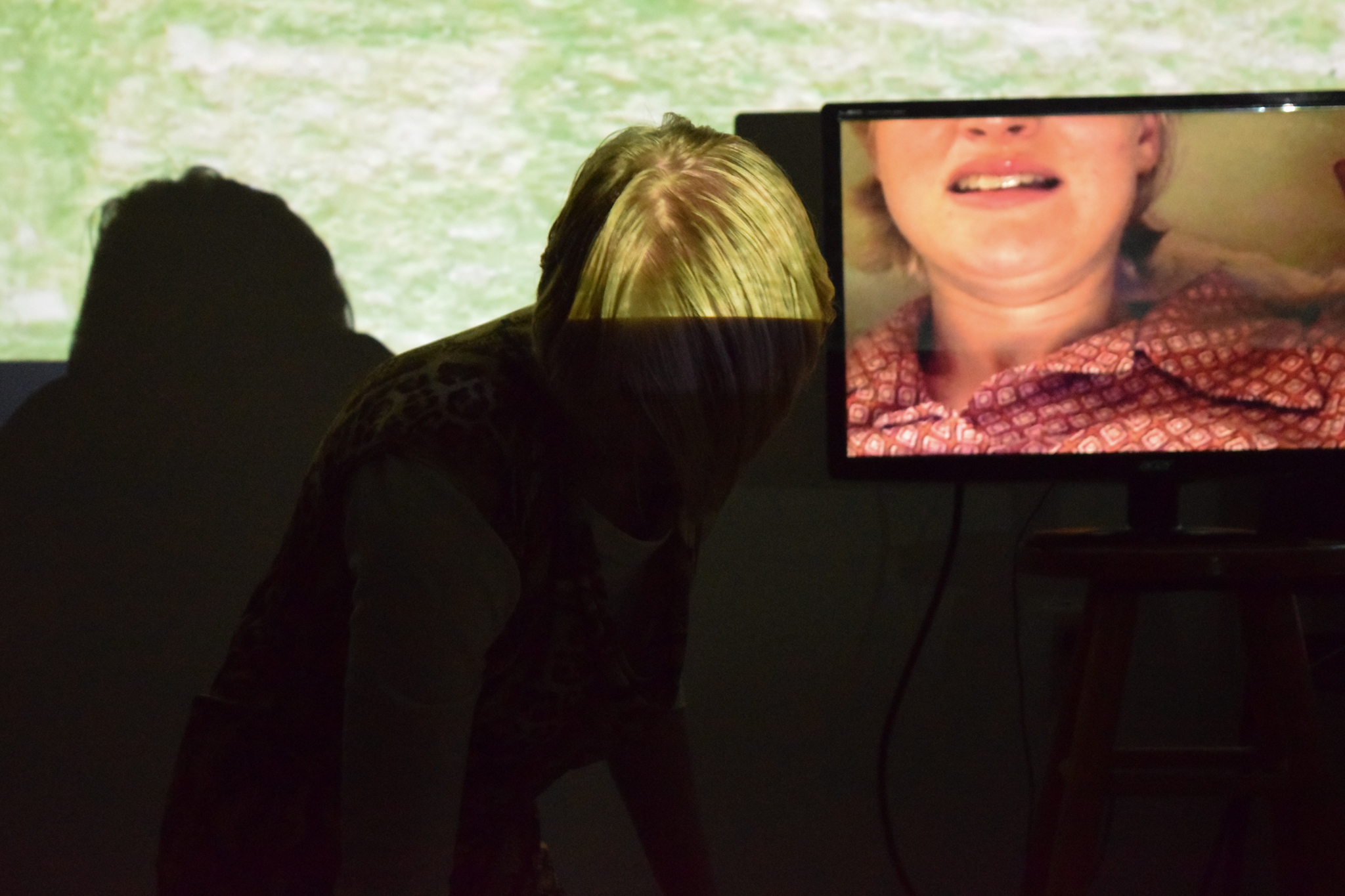 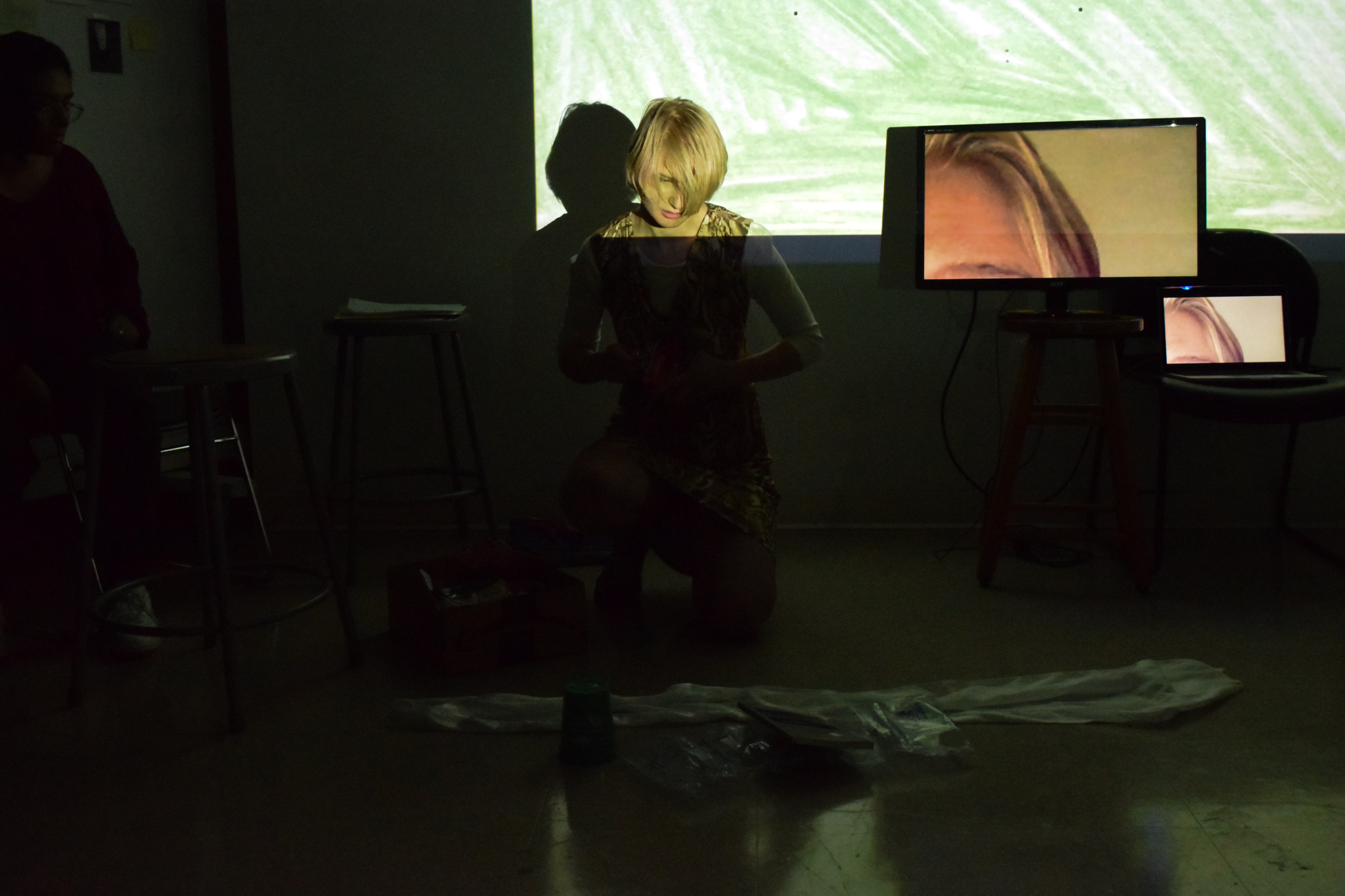 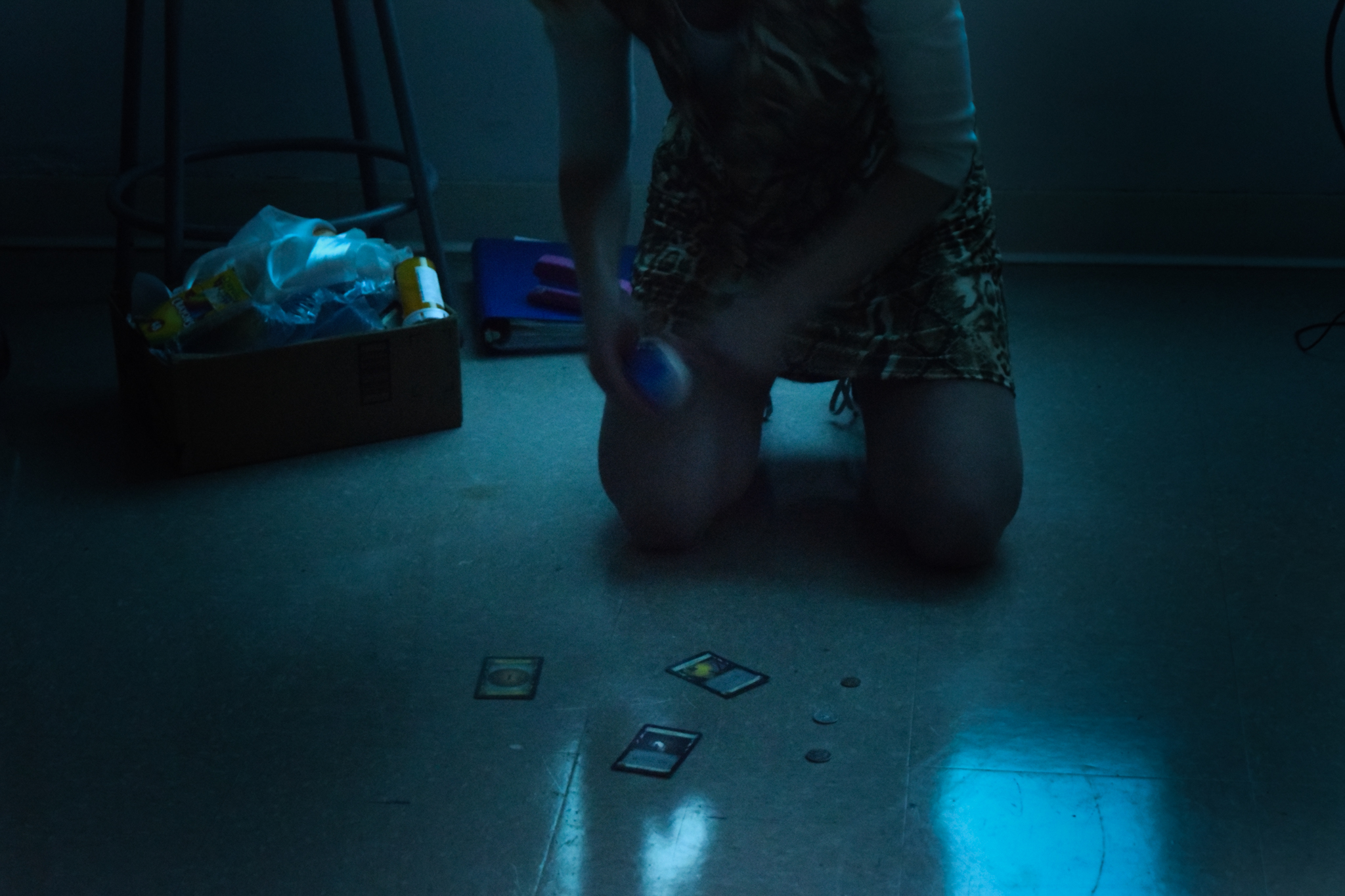 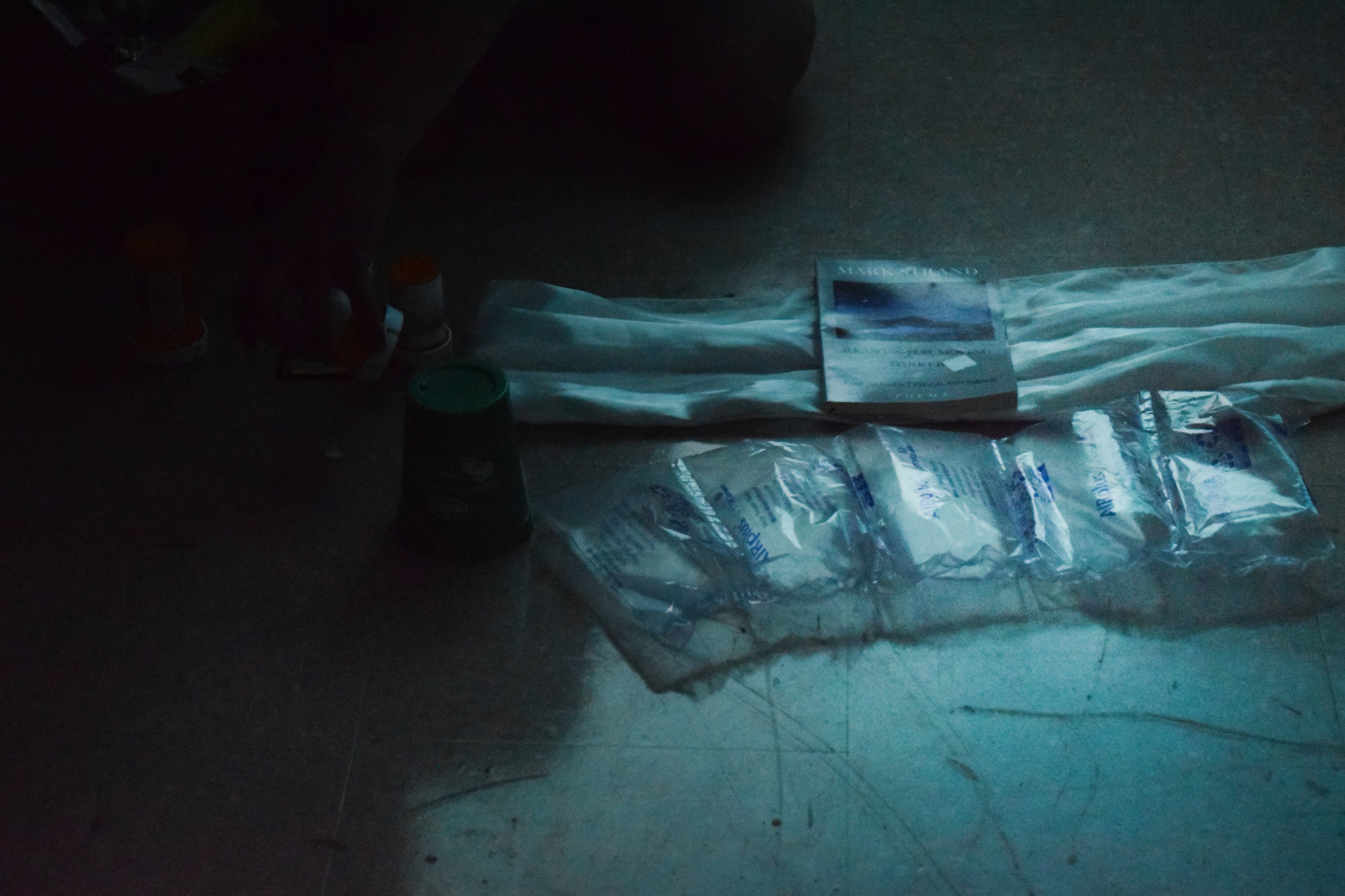 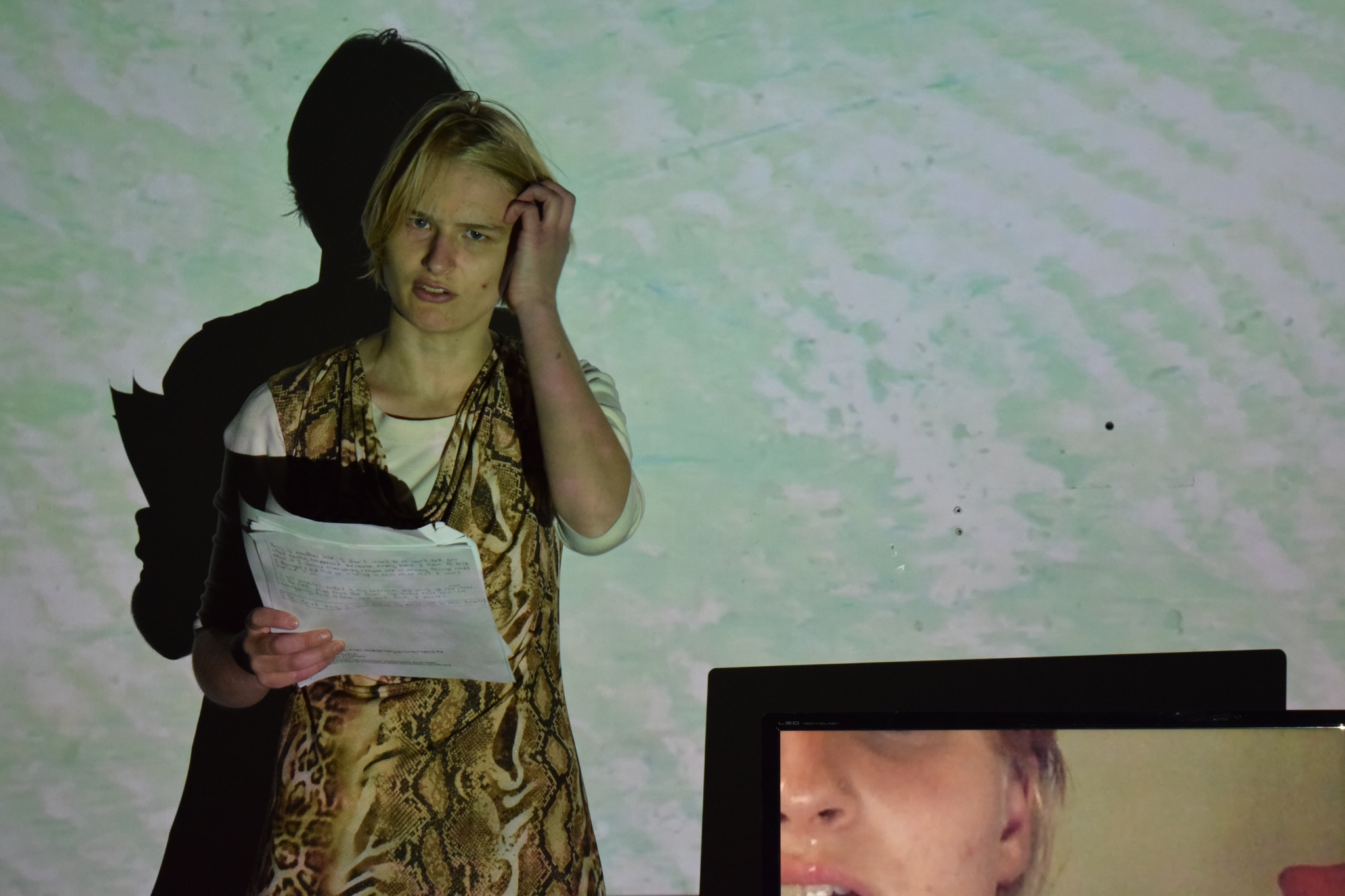 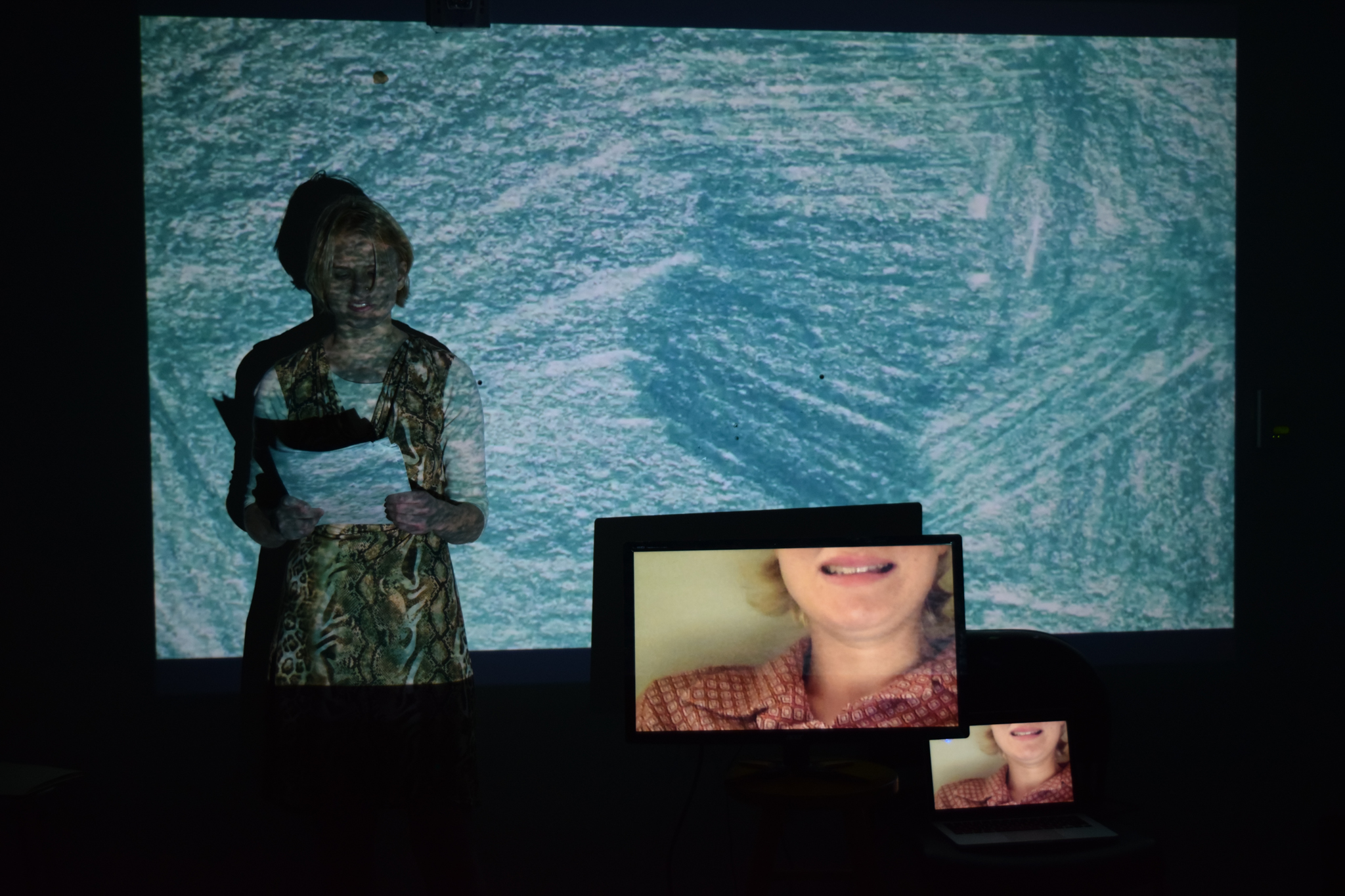 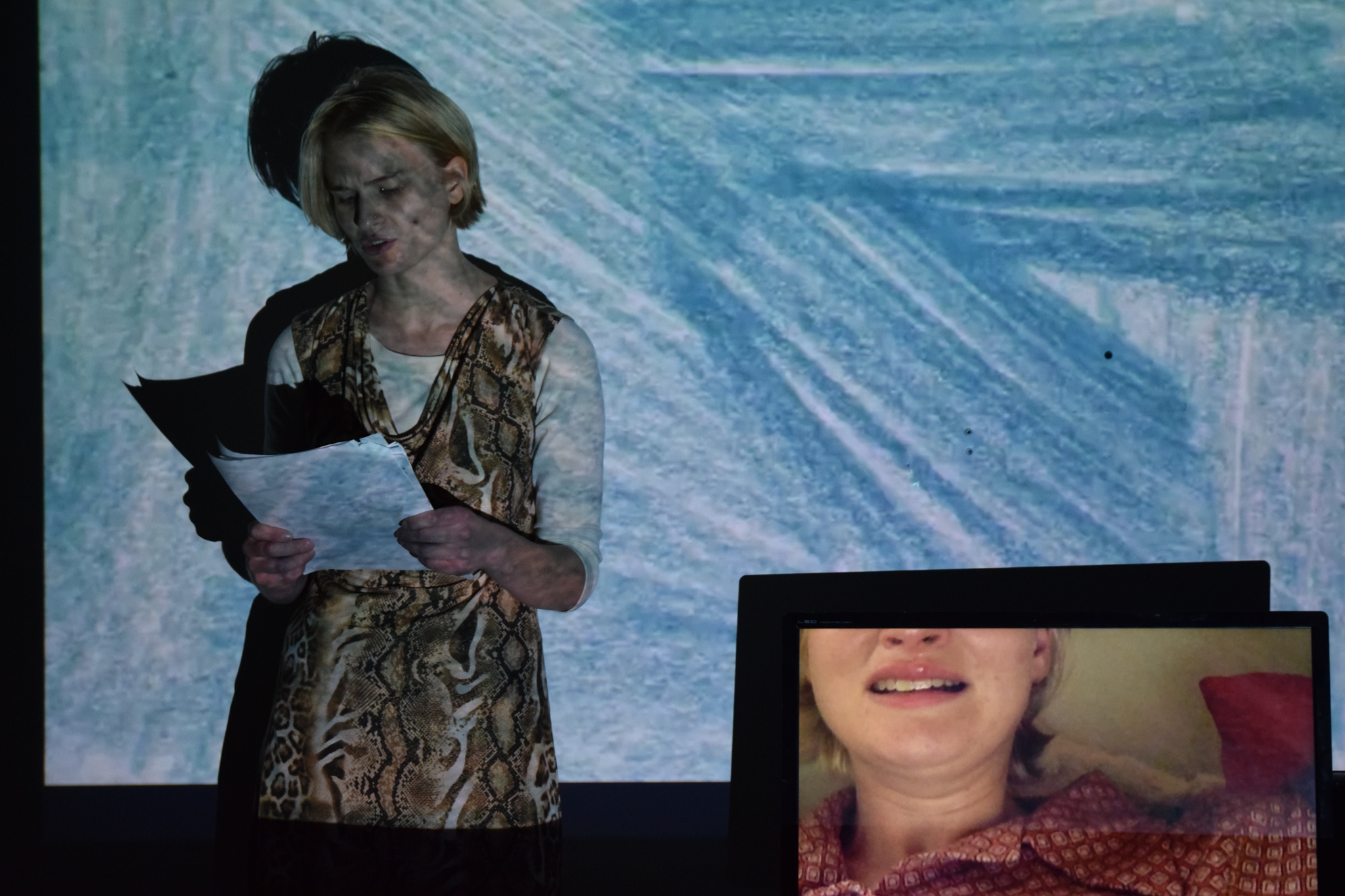 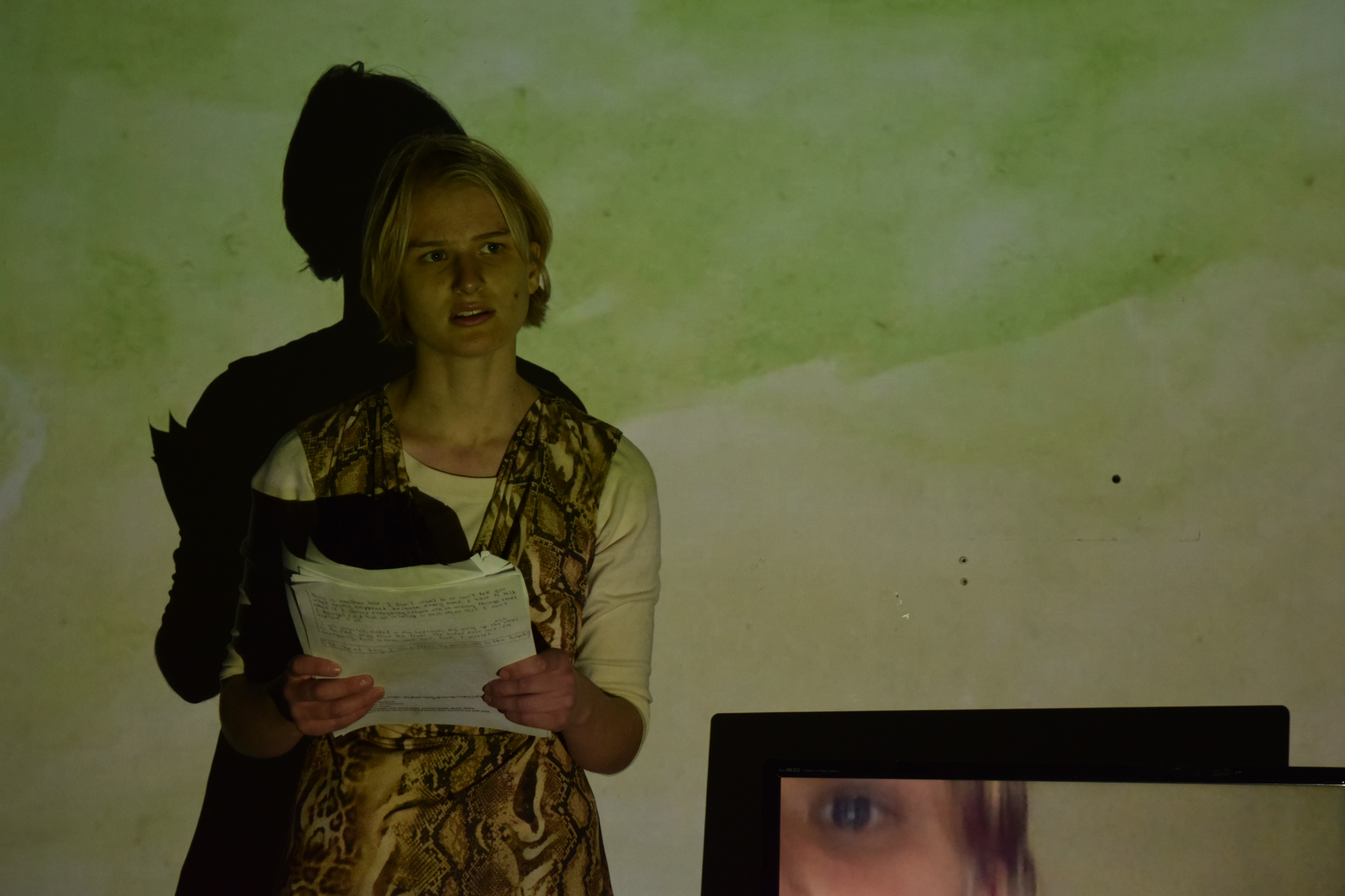 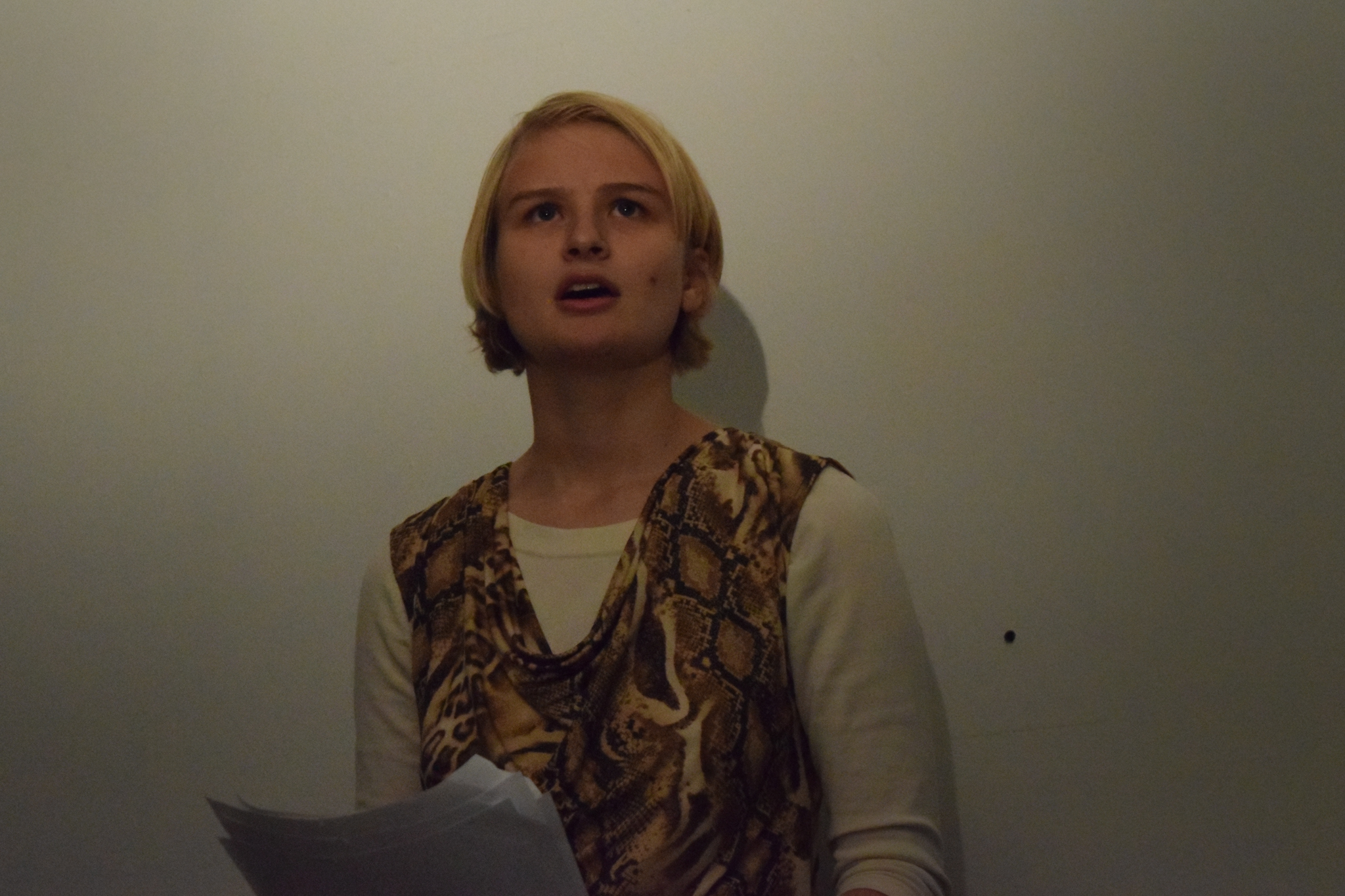 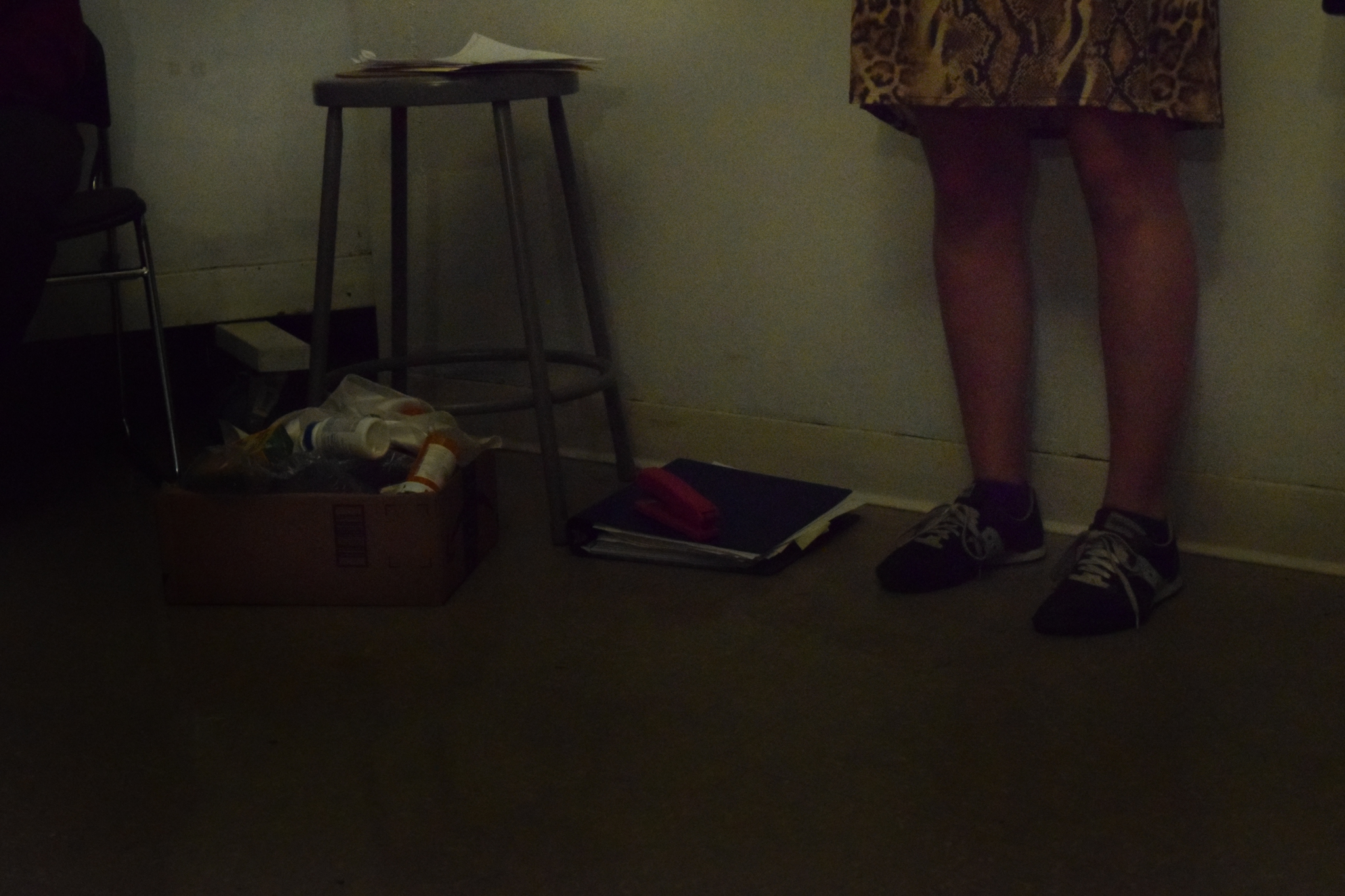 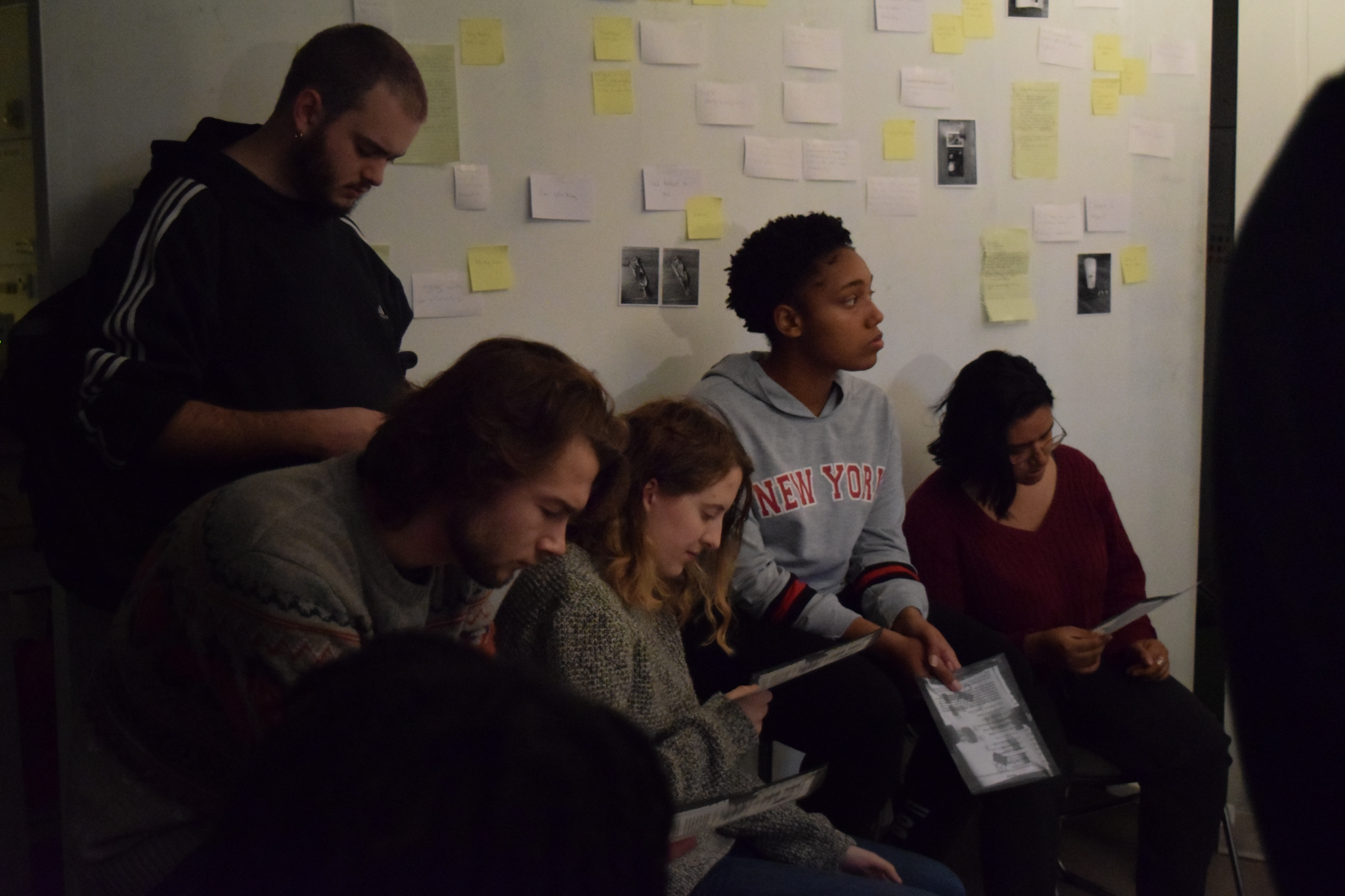 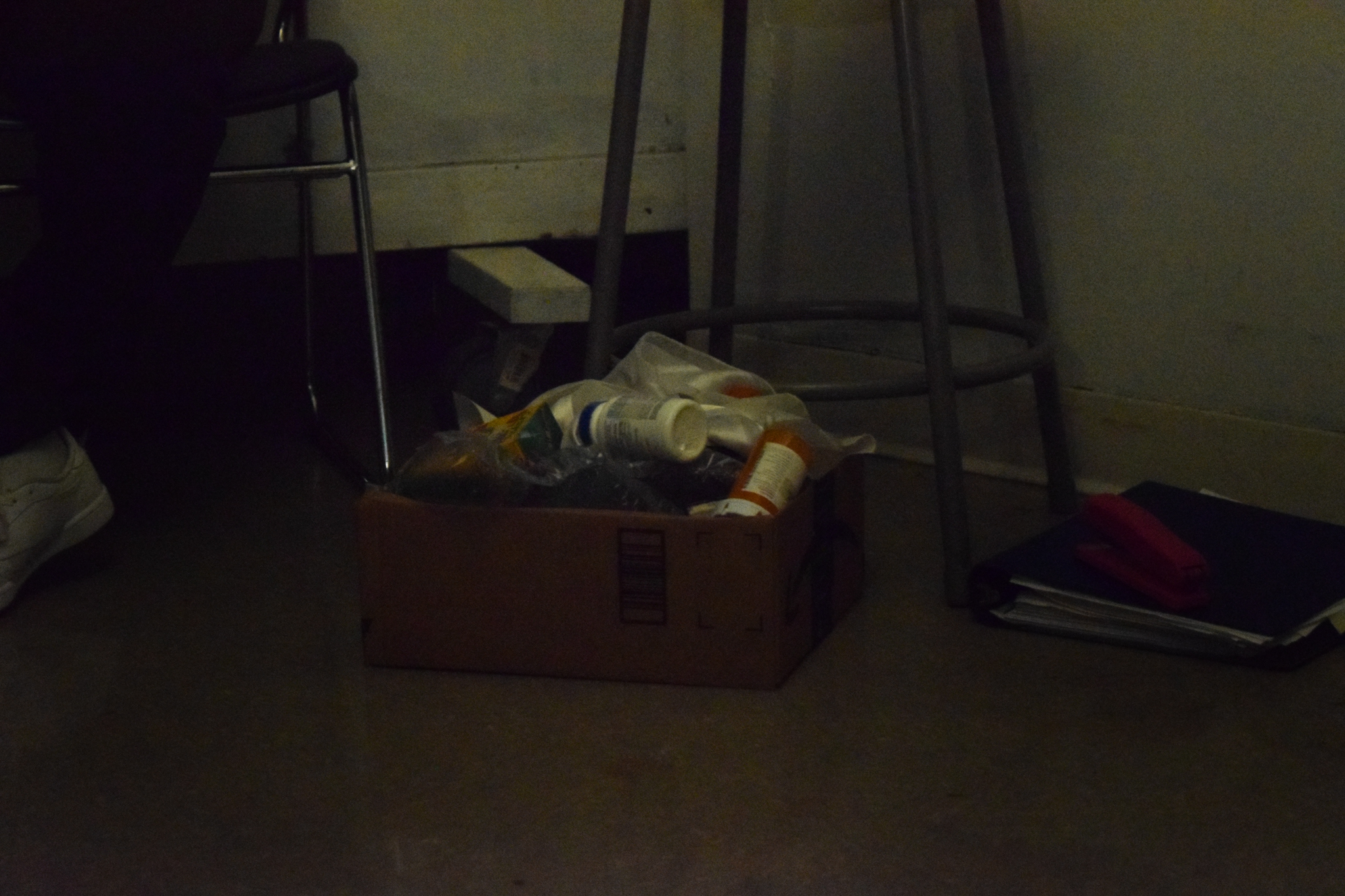 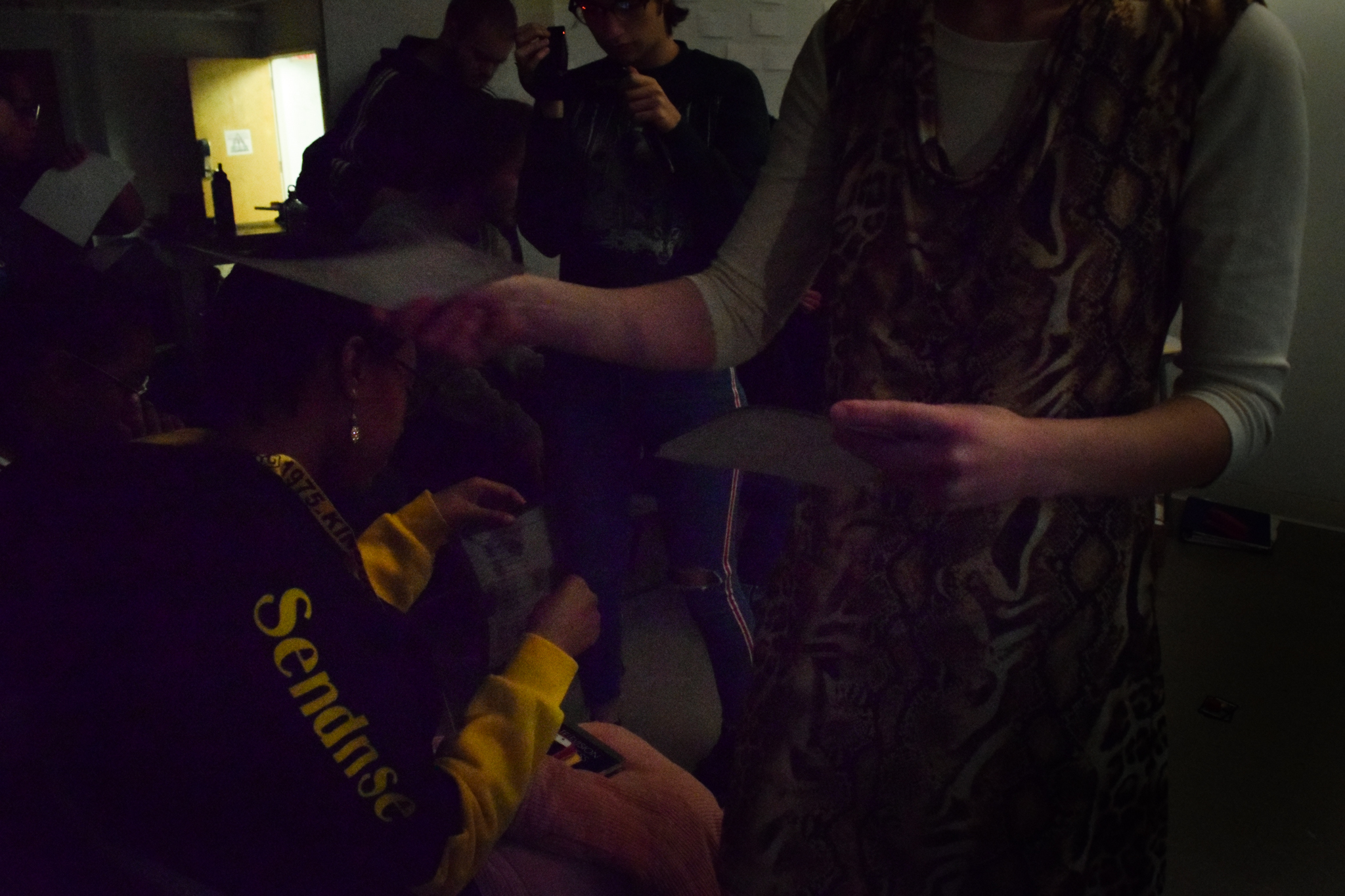 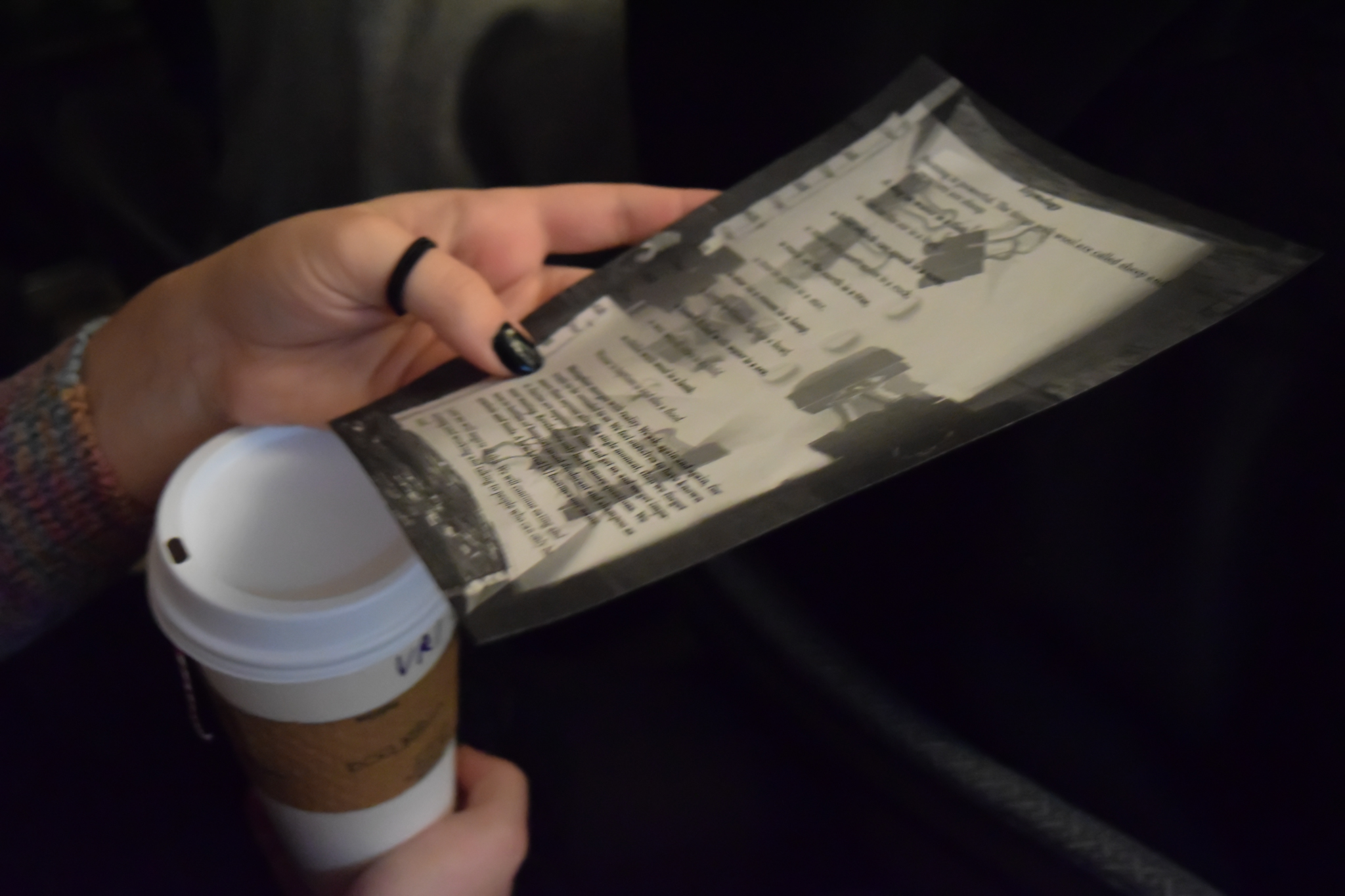 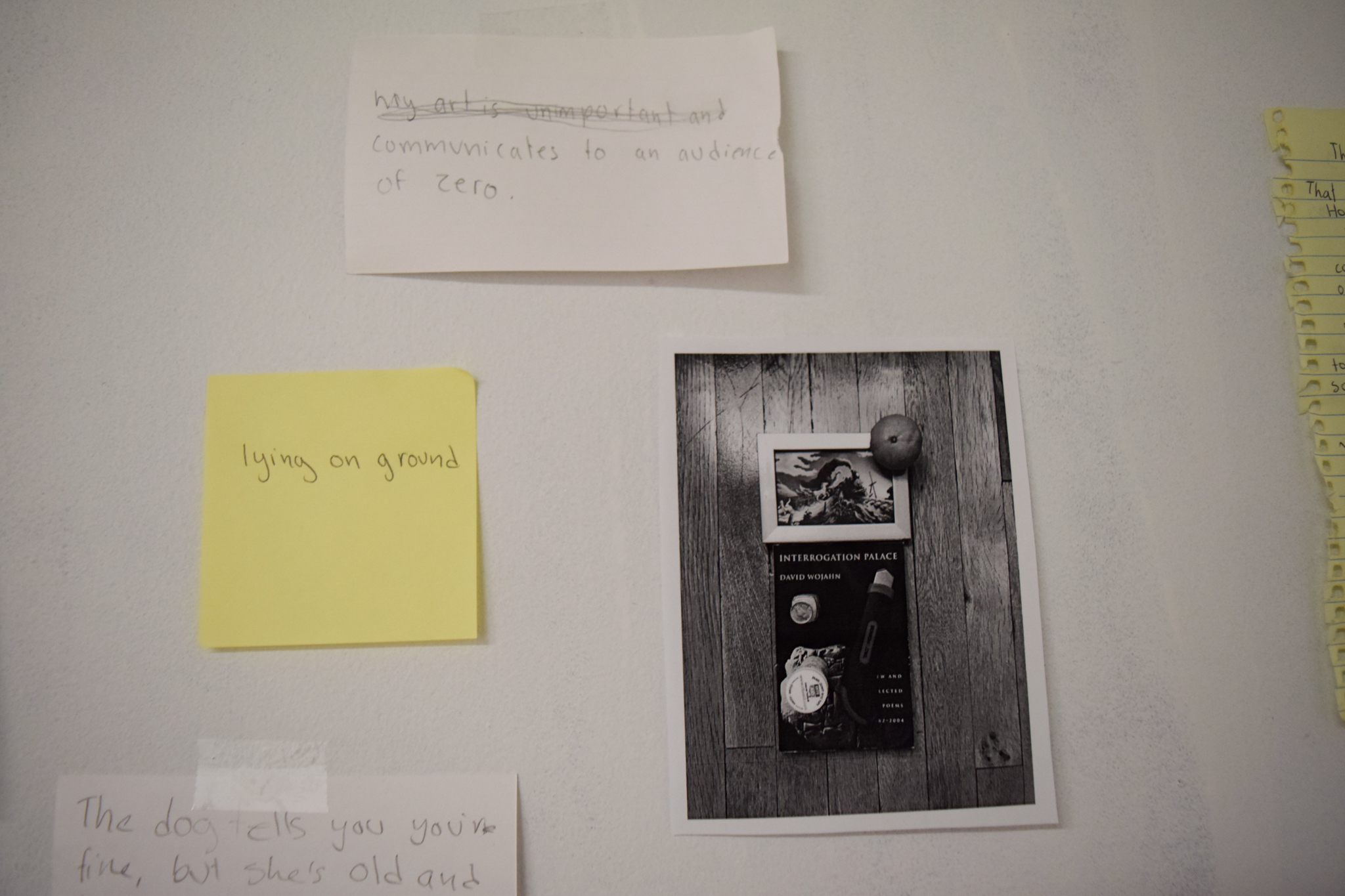 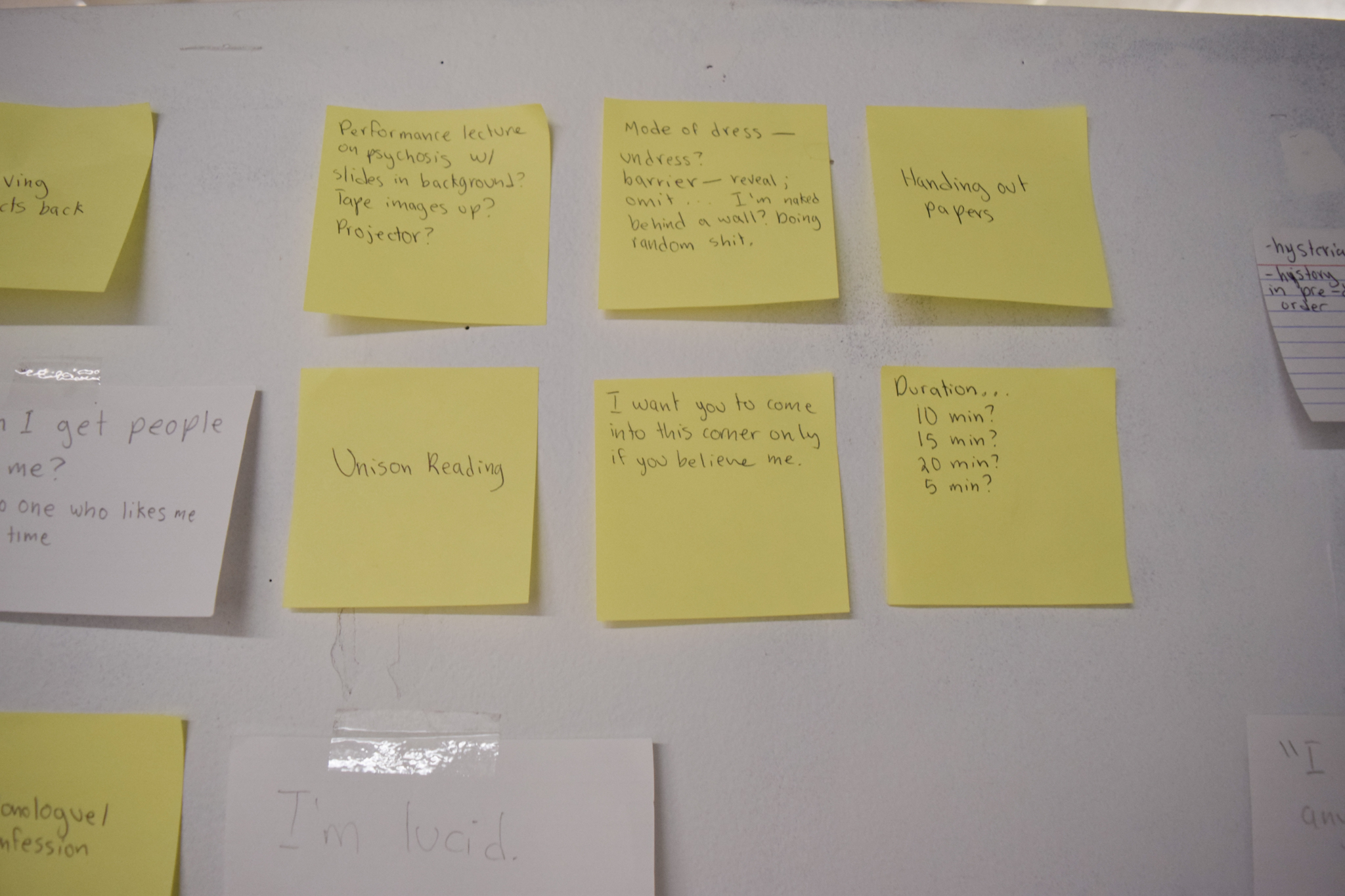 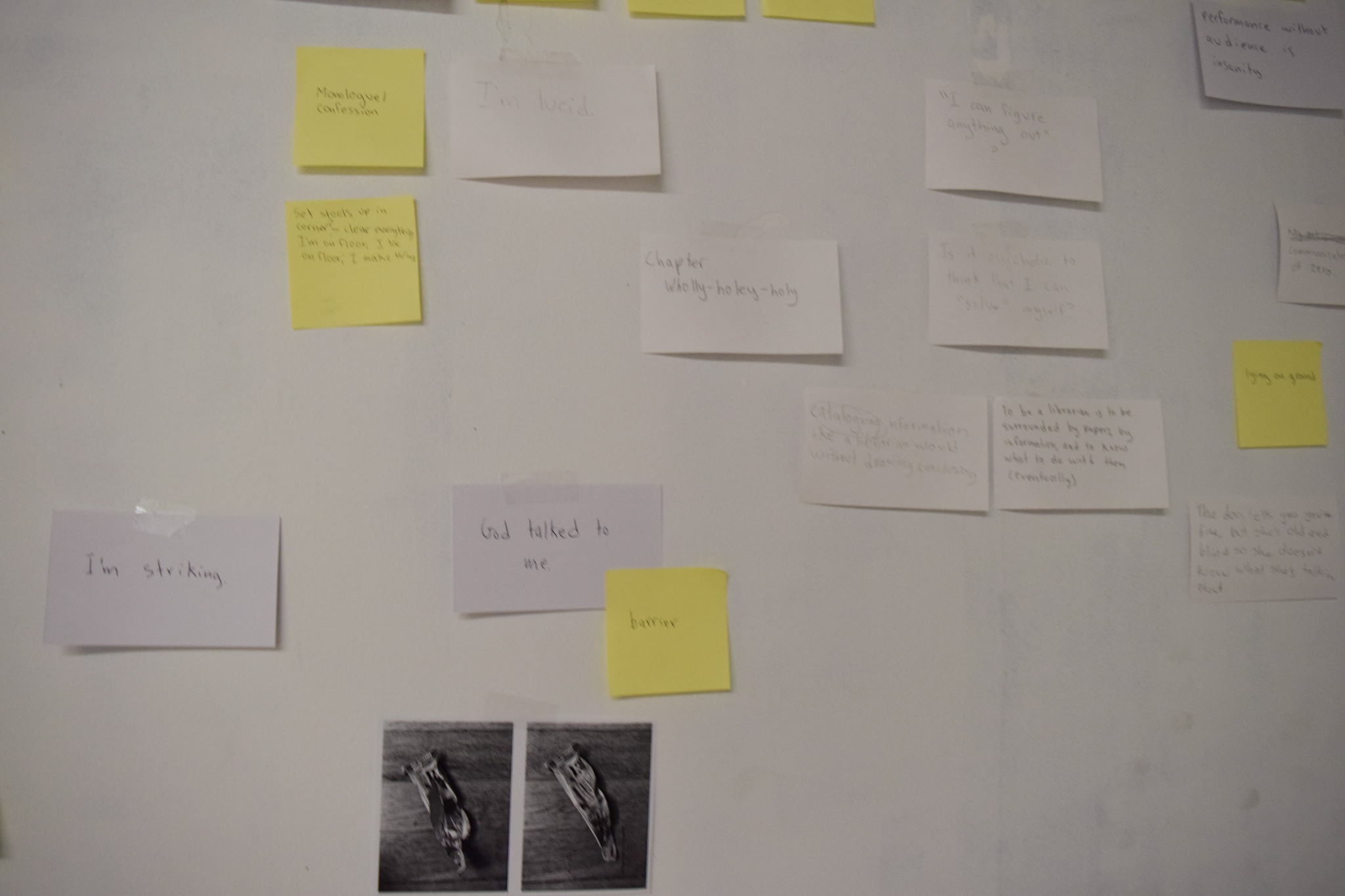 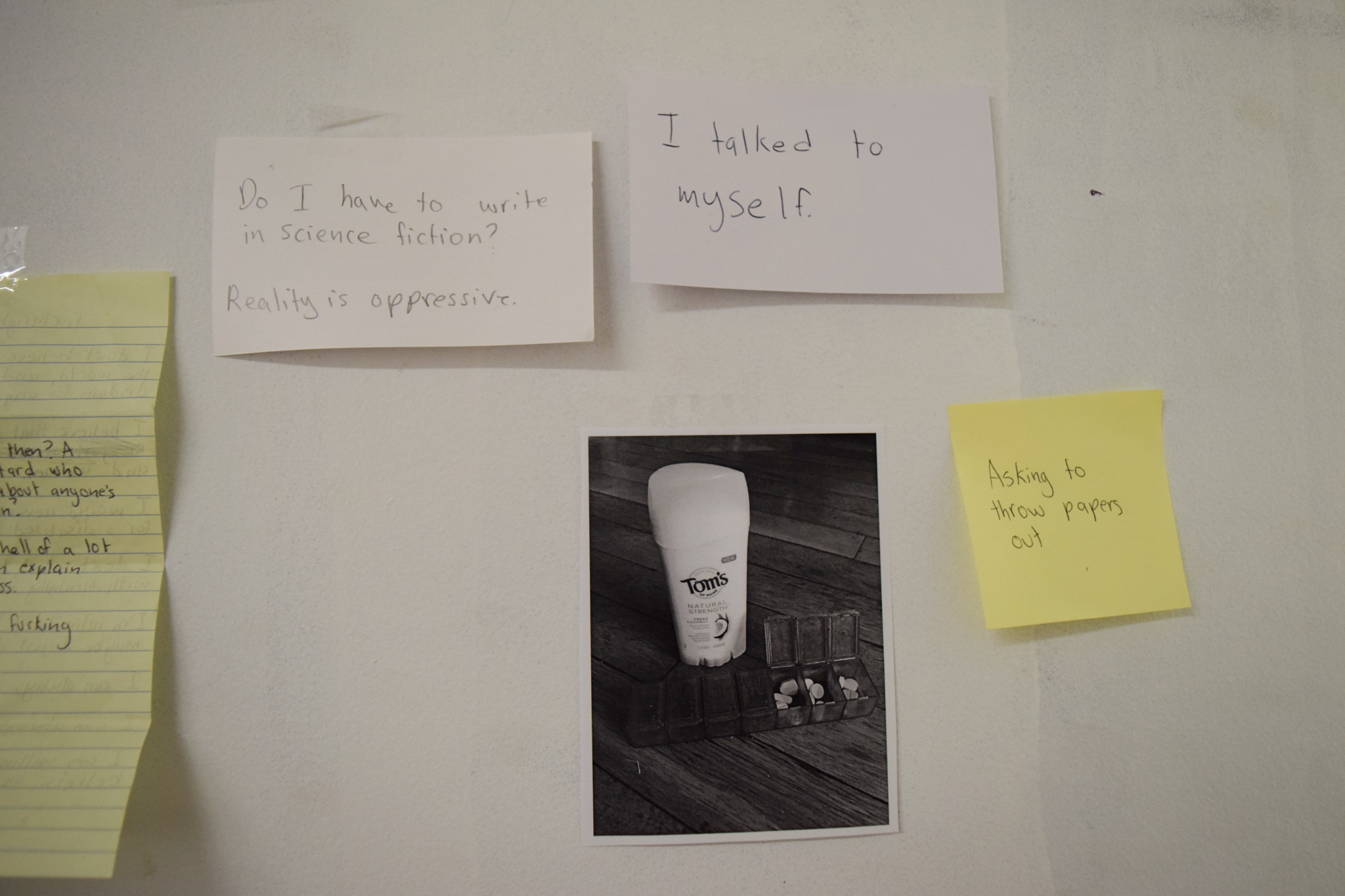 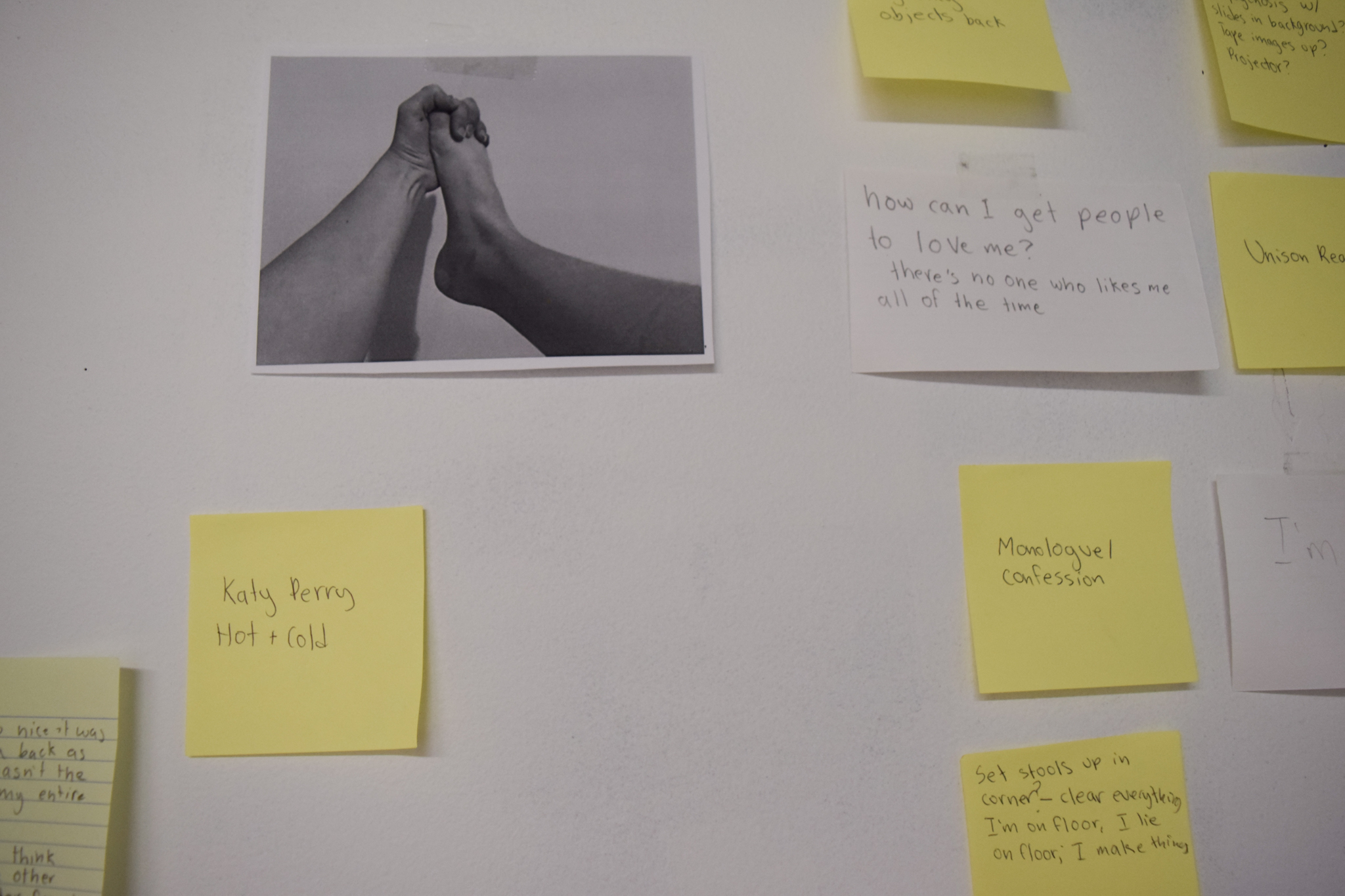 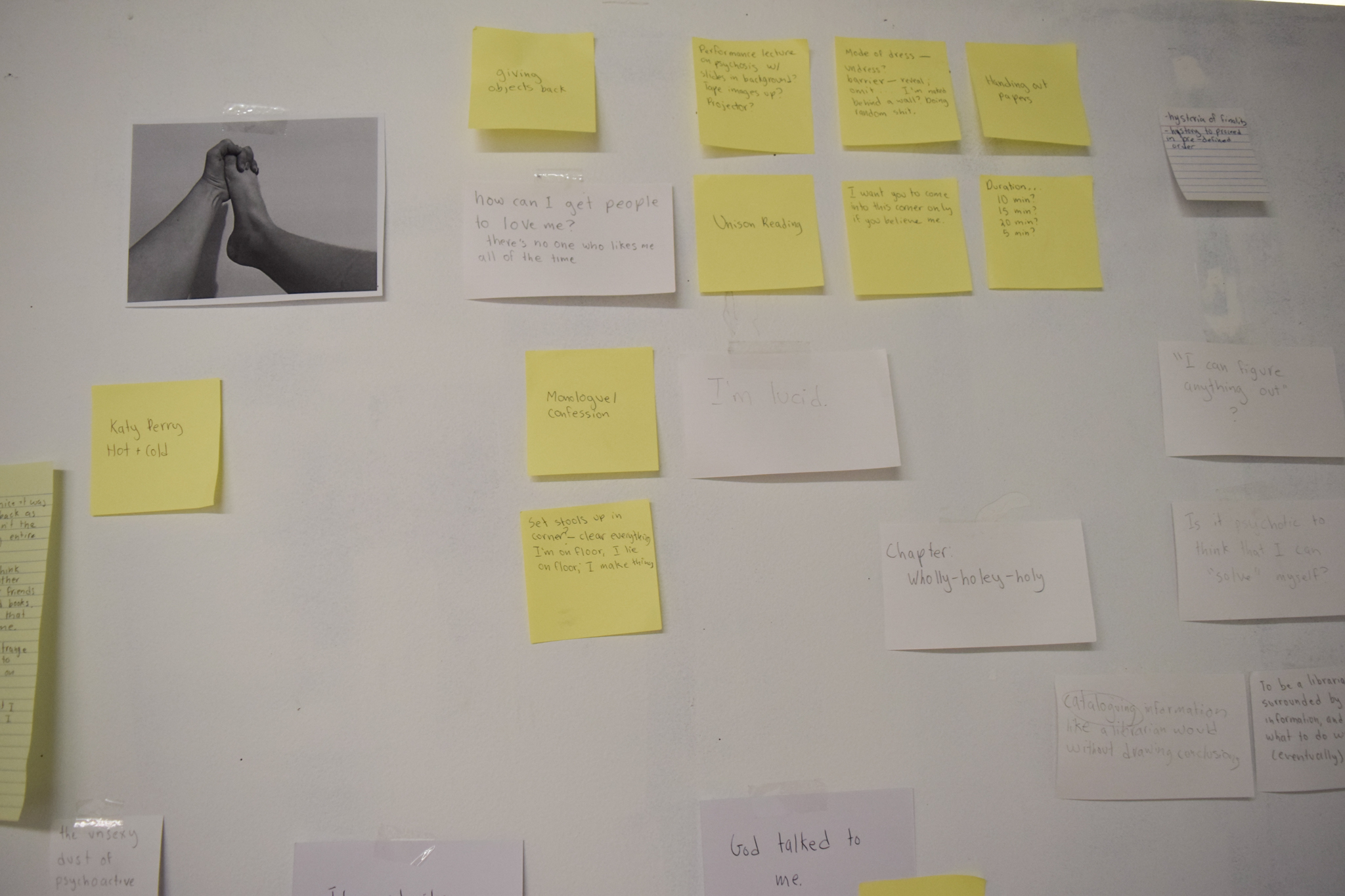 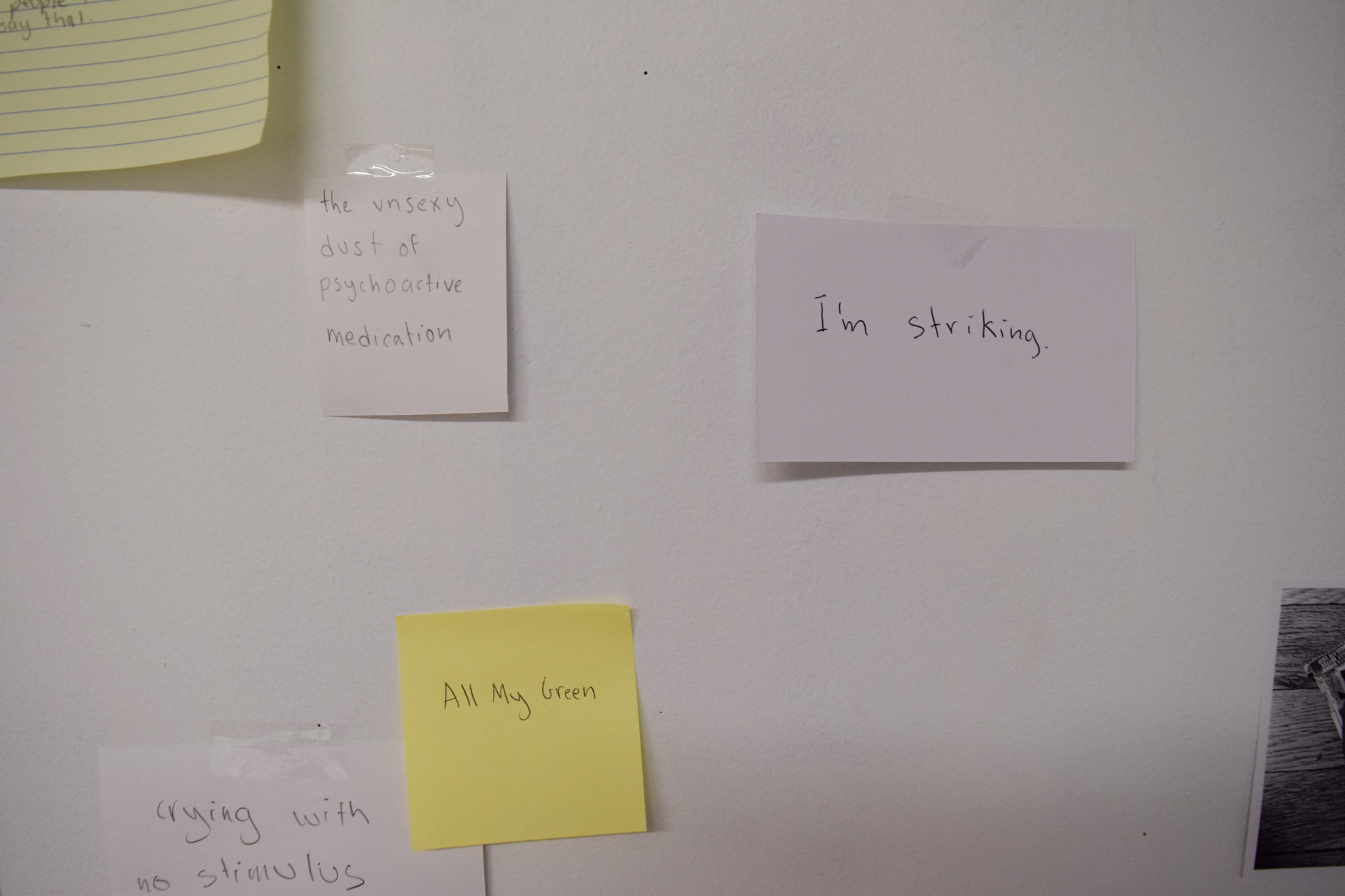 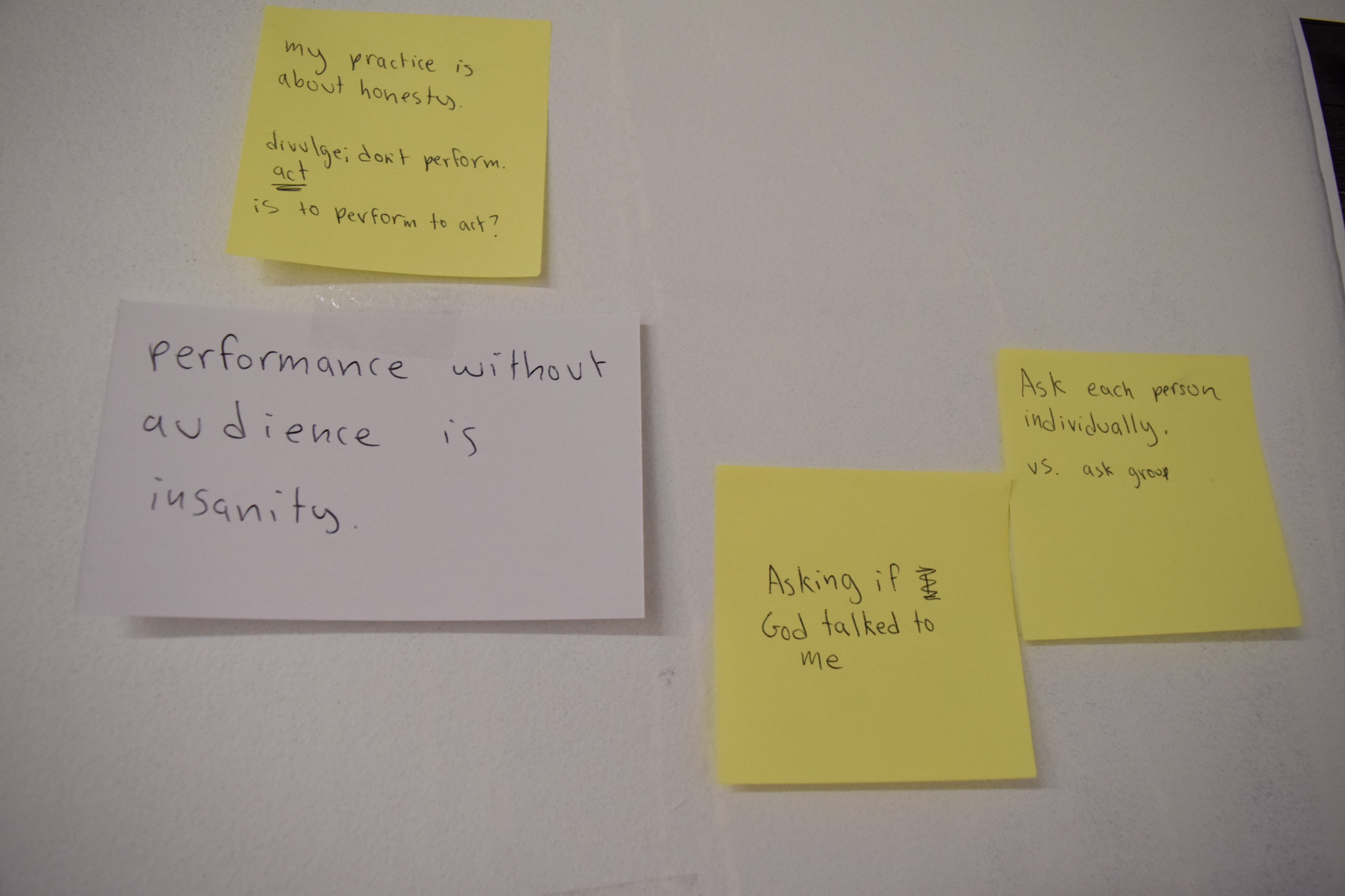 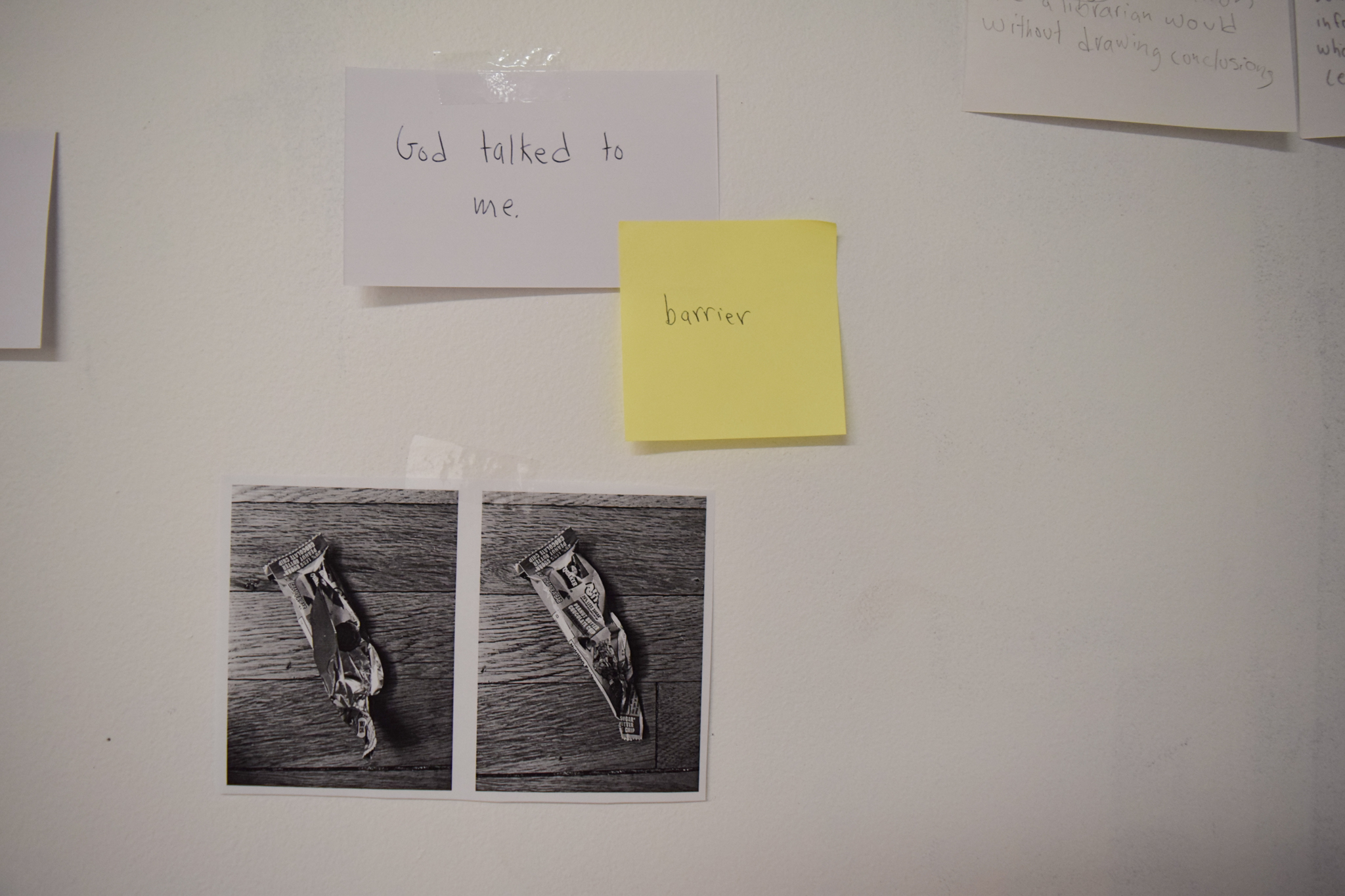 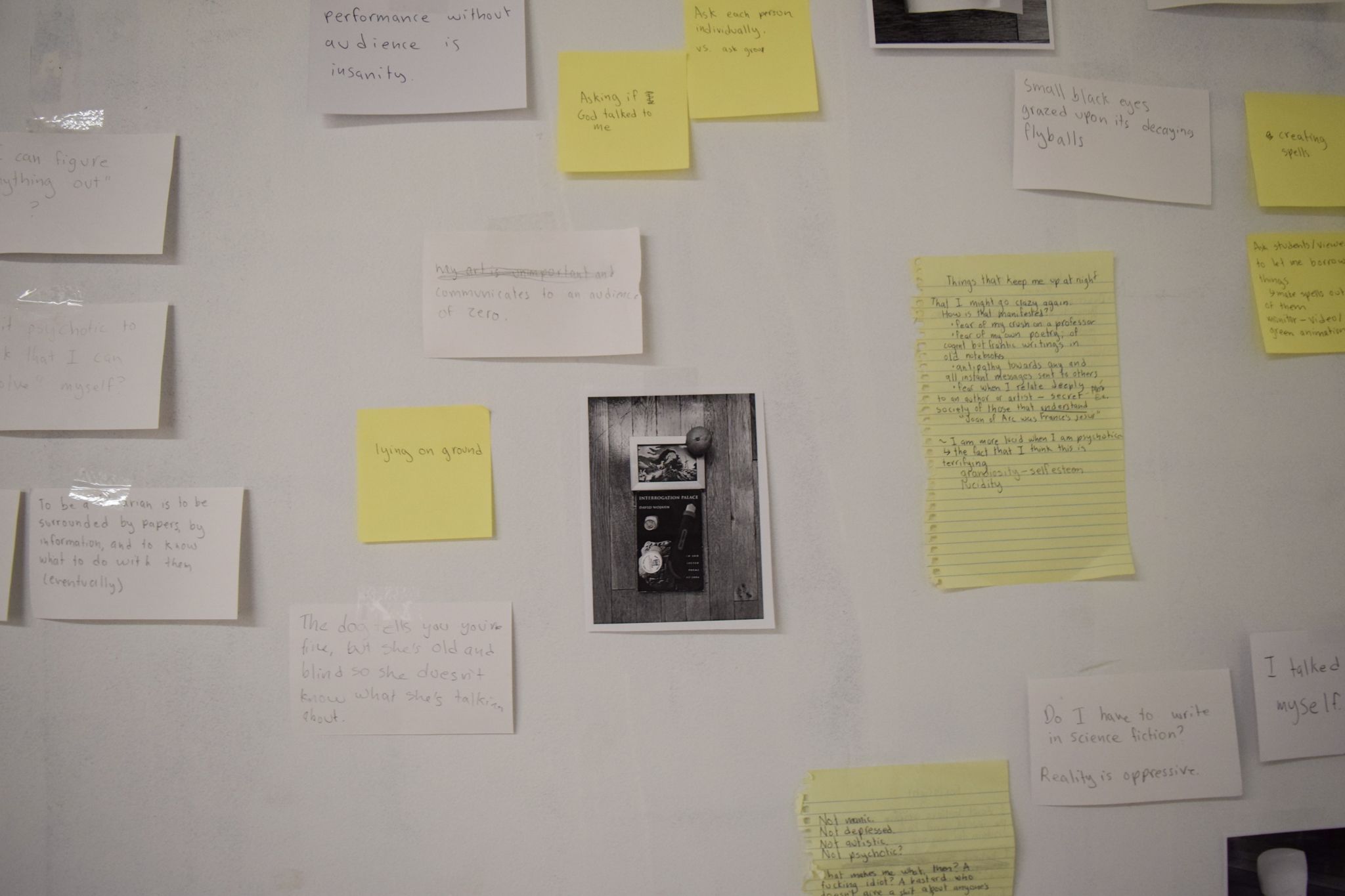 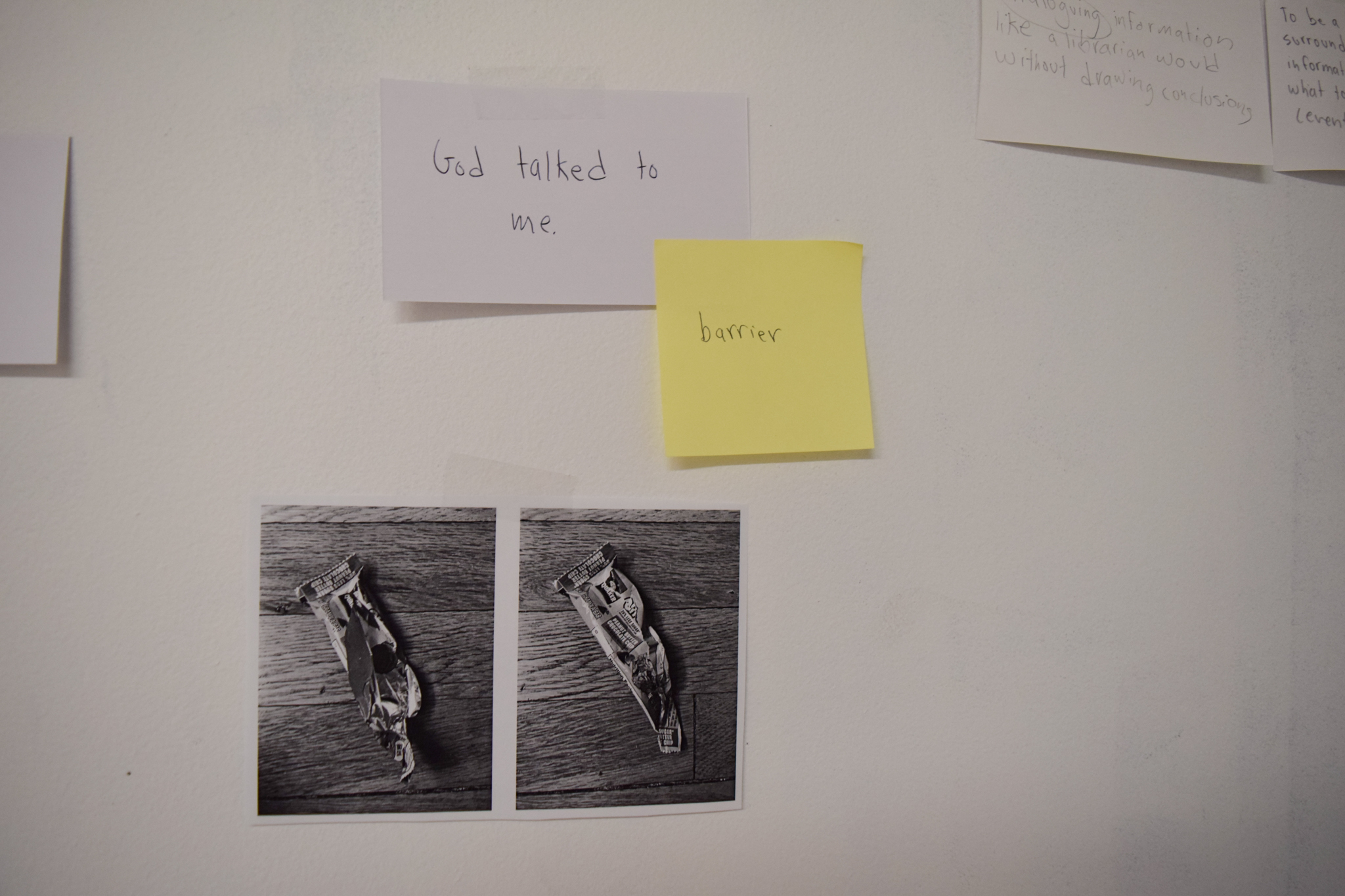 My Grandmother Was a Quaker was a confessional performance integrating poetry, animation, video, appropriated documents, and the installation of hand-written notes. To an audience of two dozen of the artists’ peers, Lydia disclosed details of a crisis that occurred close to a year before this event, and read poetry written immediately afterwards, and months later. The performance began with the movement of personal objects into self-perceived symbols which emerged in combination, and used an animation on index cards -- “All My Green,” which was created immediately before the crisis, as a projected texture, as well as an altered video from the series “Wholly-holey-holy.” Attached to a movable wall adjoining the performance space on which were attached hand-written notes of self-evaluation, as well as photographs of objects combined in the same method as in the beginning of the performance.
The title “My Grandmother was a Quaker” refers to a excerpt of text included in the performance regarding a false impression the artist had about the Society of Friends while unwell. This solipsistic means of self-understanding encapsulates the spirit of this performance and the artist’s understanding of this crisis.
Previous
Back to Objects
Next